Opened in 1996, the Alston Wilkes Veteran Home was the first transitional housing facility specifically for veterans in South Carolina. Since that time, AWS has added two additional homes in Greenville that serve the upstate area. We assist our residents by providing case management and supportive services for homeless veterans and their families to include anger management counseling, addiction treatment, and life-skills training. The program is a partnership with the Veterans Administration and has an 85% graduation rate.

The Supportive Services for Veteran Families (SSVF) program prevents homelessness by helping qualifying veterans and their families gain access to the resources they need in order to successfully transition to or maintain permanent housing. In addition, AWS can connect veterans and families with other community resources such as housing counseling services, personal financial planning services, transportation services, income support services, legal services, and child care.

Temporary financial assistance payments may be available to help with expenses such as rent, utility fees, security deposits, moving costs, transportation, and child care. Interested veterans and their families work with an AWS Case Manager to complete an eligibility screening and assessment. 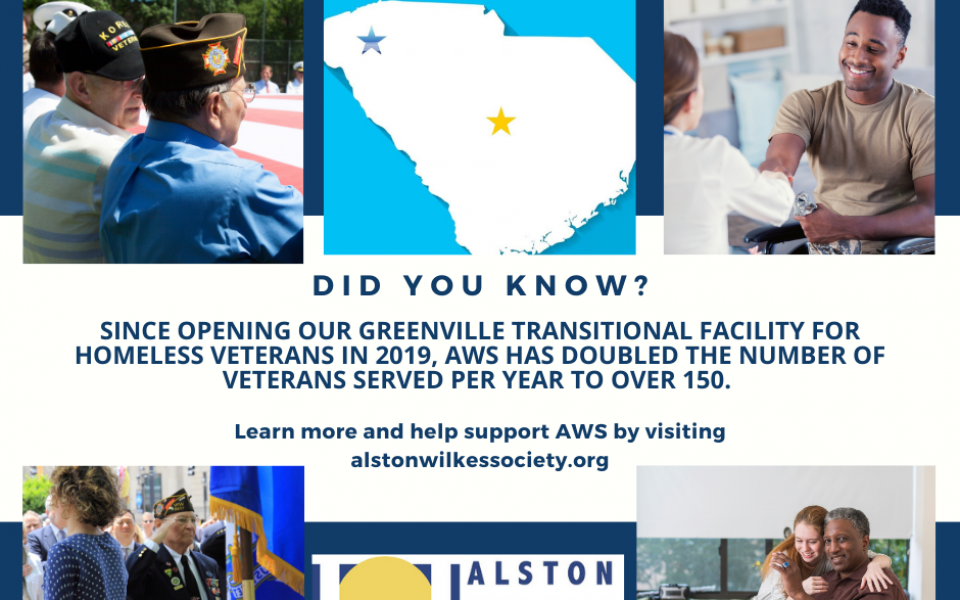 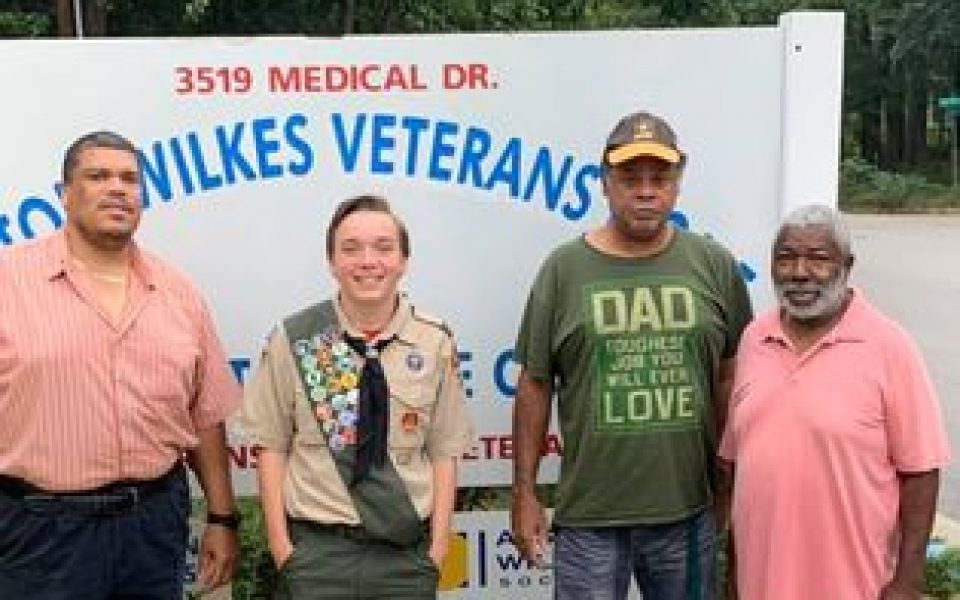 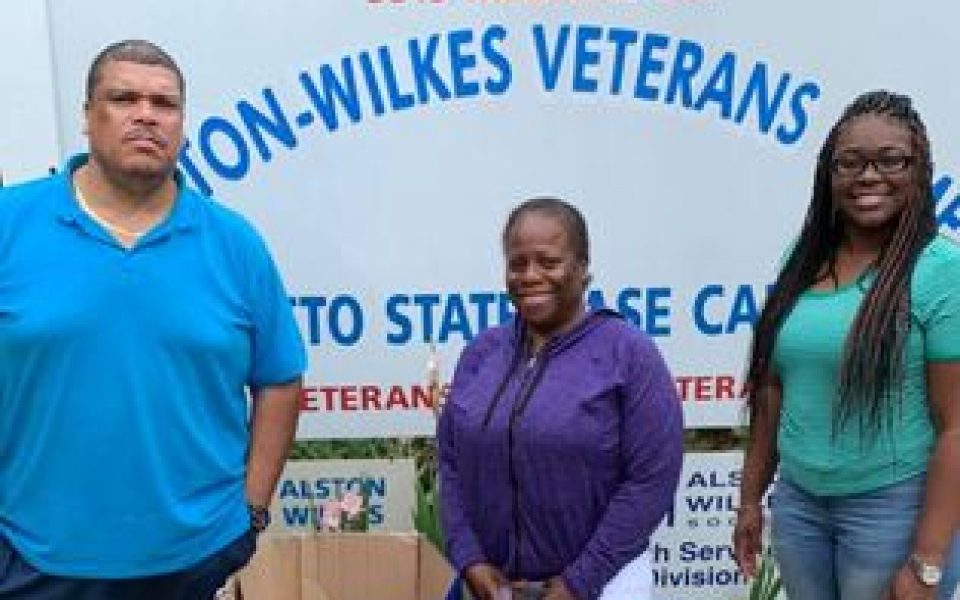 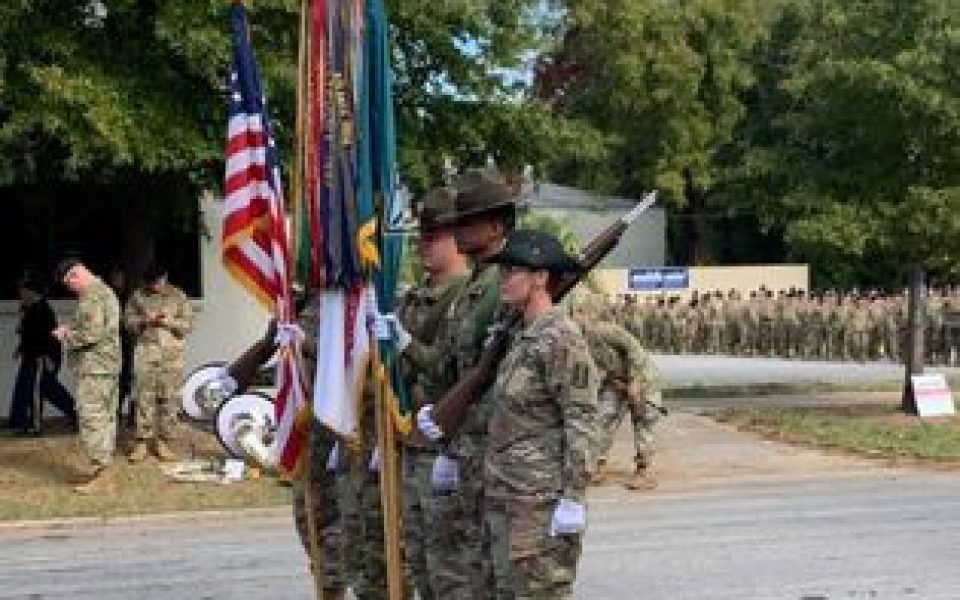 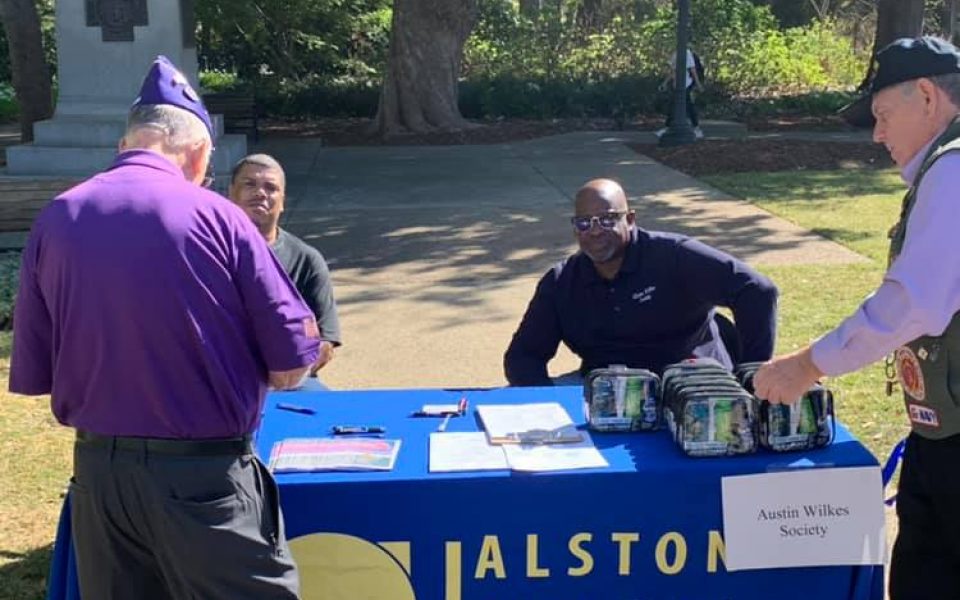 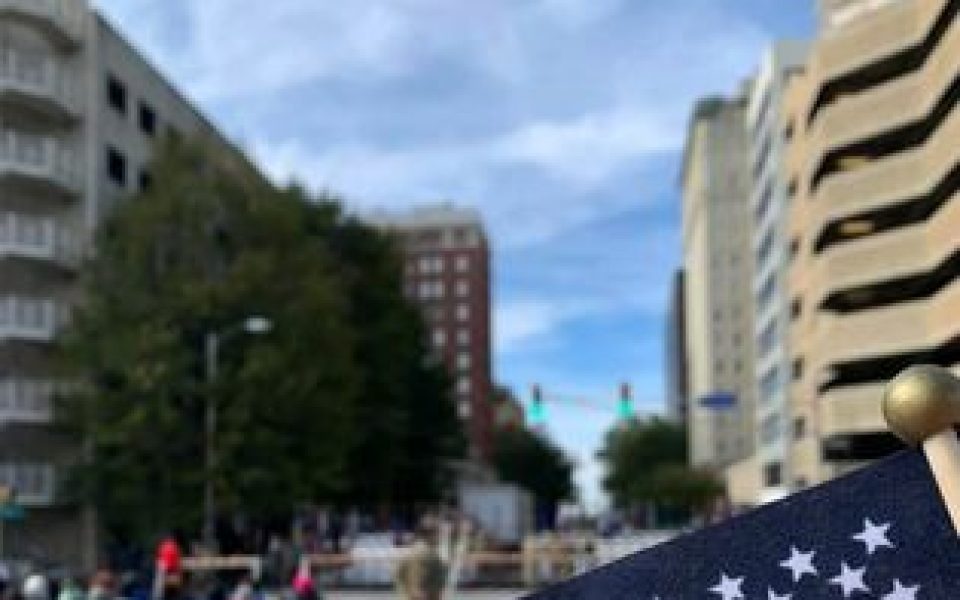 Success Story 1: In March 2013, Charles Mission, wife Susan, and their two young children were staying at Inntown Suites with the assistance of the Salvation Army. Mr. Mission was working part time at a dry cleaners and had never went to the Veterans Administration to apply for benefits or even get his DD214. After speaking to the veteran’s wife during the intake appointment, the SSVF case manager was able to assist the veteran with obtaining his DD214. Mr. Mission went to the Department of Veteran Affairs and applied for Veteran’s benefits, applied for a copy of his DD214, and received a VA medical card so that he can access health care services. The family also began to search for housing and was able to have the home inspected and received assistance with first month’s rent and security deposit. They were also able to receive assistance with an old light bill and utility deposit. On last discussion with clients they were doing well and even attended a job fair to search for further employment for Mr. Mission and new employment for his wife.

Success Story 2: In February 2013, Mr. Thomas was referred for SSVF services by a VA case manager. Mr. Thomas is a Veteran of the Iraqi/Afghan conflict whose only income is a service connected pension. Mr. Thomas, his pregnant fiancée, and their 2 year old daughter were at risk of being homeless due to their rental and utility arrears. Although client’s initial screening determined the family ineligible for services, the birth of the newest family member would make the family eligible. 3 days after the initial screening, Mr. Thomas notified case manager of the baby’s arrival and an intake assessment was scheduled. AWS SSVF was able to provide utility assistance to prevent the client’s home from being without electricity during the cold, winter nights. Case manager continues to work with Mr. Thomas to ensure that he and his family maintain their housing.

Success Story 3: Mr. Mantle came into the Alston Wilkes Society State Office after living on the streets for the past 2 years. Mr. Mantle was in need of clothing, toiletries, and housing. Mr. Mantle returned from Afghanistan in 2011 and almost immediately fell into homelessness. He stated he’d rather live on the streets over a transitional/emergency housing due to the close living quarters in a confined space. Mr. Mantle had recently completed the SATP at the VA and was seeking mental health services for PTSD. He didn’t qualify for the VA’s HUD/VASH program, but desired assistance with moving into a rental unit. At the time of his intake, Mr. Mantle received assistance with clothing and toiletries. Mr. Mantle is a very determined and selfmotivated man. Mr. Mantle and his case manager worked together to identify affordable housing with his limited disability compensation. After a long and stressful journey, Mr. Mantle found a rental unit. After the unit passed inspection, Mr. Mantle moved in with the assistance of the SSVF Program. Mr. Mantle moved in his new place after 19-months of living on the streets and sleeping on concrete each night on March 14, 2013. The case manager completed a furniture request to the Salvation Army, as he had minimal furniture. SSVF helped him with a security deposit, 1st month’s rent, and utility deposit. Stable in his own place after years of homelessness, substance abuse, and PTSD, this veteran is a success and I admire his courage and service to us always.

Success Story 4: On 02/14/2013, a veteran named Ms. Tree arrived at Alston Wilkes Society to seek help through the Supportive Services for Veterans families. An intake was completed to determine what help was needed. The client was behind in her rent and utilities. Case management began with the focuses on bringing her bills current. Several attempts were made with the landlord to try and manage these issues, but the landlord was very negative and began to force the eviction process on Ms. Tree. Ms. Tree was perpetually behind in her household expenses due to poor insulation in her mobile home causing an excessive electric bill. Ms. Tree’s landlord was unwilling to make repairs forcing Ms. Tree to look for housing in other places to prevent from becoming evicted. In May 2013, the client appeared in court and was order to vacate her home. The judge gave the client less than one month to find another place to live. In June 2013, Ms. Tree and her SSVF case manager continued to look for housing in the Columbia and Sumter areas. Ms. Tree’s housing search and identification was impeded by poor credit history and limited income. Despite the fact, Ms. Tree was able to identify income based housing for seniors in Columbia. Ms. Tree is very happy about her new housing and its affordability. SSVF assisted Ms. Tree with a security deposit and first month’s rent to aid the client in her transition to stable housing.

Success Story 5: Mr. Richards was a veteran of the Vietnam era who had been living on the streets, literally homeless for 27 years. Following an outreach event conducted at SC Works in Spartanburg, Mr. Richards was identified as a homeless veteran. Mr. Richards struggled with addiction and after successful completion of rehabilitation client was referred for services to the SSVF staff in Greenville. SSVF case manager located housing and employment for Mr. Richards with the assistance of SC Works Spartanburg employees. Mr. Richards established a home in Spartanburg on 01/12/2013. He is currently sustaining his mobile home and employment to this today due to the rental assistance provided by SSVF Greenville staff.

Testimonial 1: In my opinion, the supportive services for veteran families program is a wonderful program to assist veterans who are homeless as well as veterans who are already housed who need assistance maintaining housing. It has been a privilege and an honor for me to have served in the military myself and to be able to assist other veteran. President Obama has initiated an opportunity to assist the men and women of the United States who have served who may need a helping hand.

Testimonial 2: Growing up as a military brat and as a part of a large military family, I have seen firsthand how the military impacts not only the lives of the men and women who serve, but also their families. I am proud to work as a member of the Supportive Services for Veteran Families Program because of the positive impact that we have on the lives of veterans and their families. When I speak of my work at Alston Wilkes Society, my veteran parents are proud to know that I am helping others who have dutifully served their country as they once did.

Are you a veteran in crisis or concerned about one? Contact the Veteran’s Crisis Hotline. It is available 24/7.